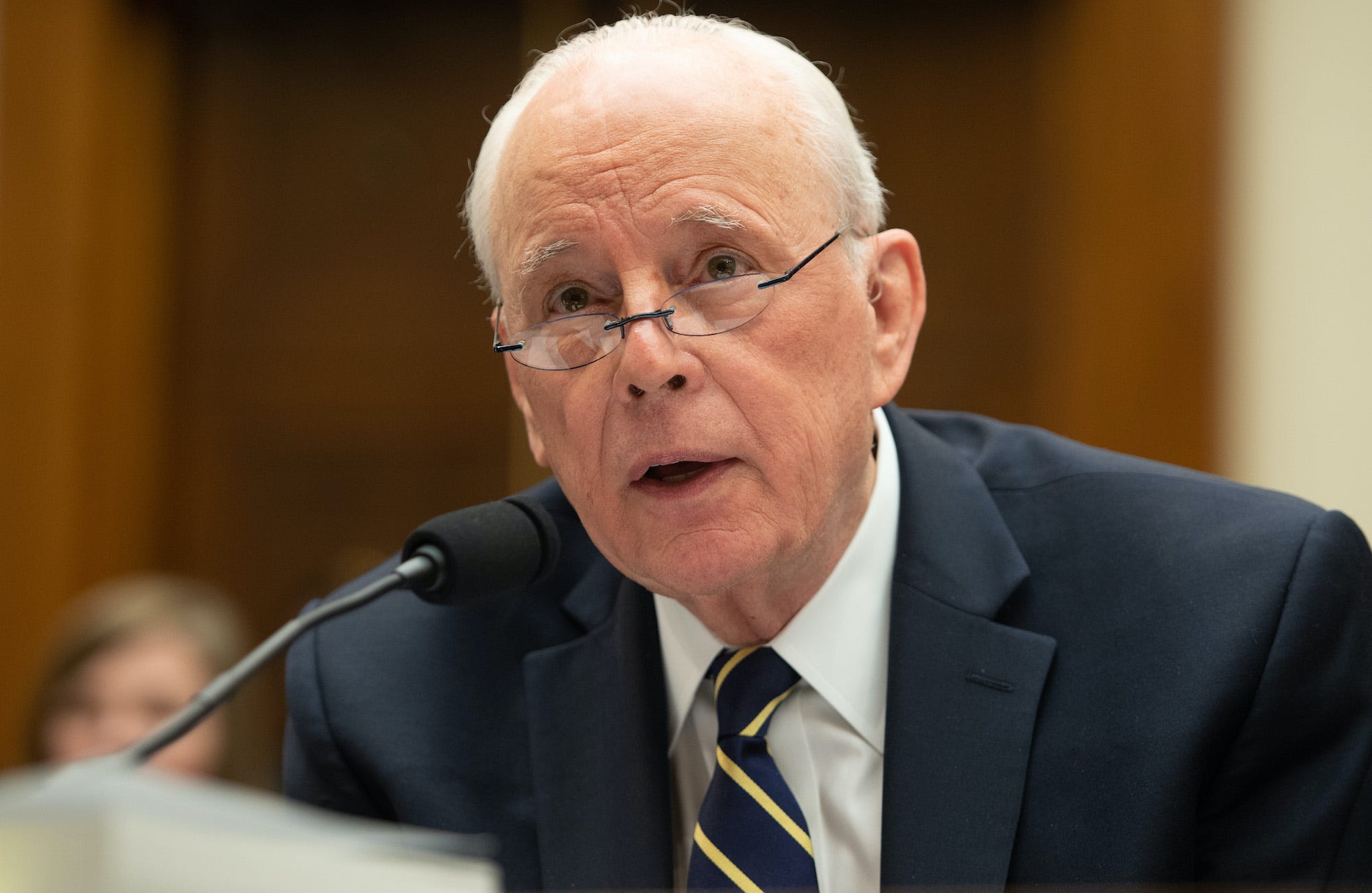 Realtors from across the country say writing a letter to the seller could help or hurt your chances of closing a deal. Here's when the practice could benefit you the most. Business Insider 164 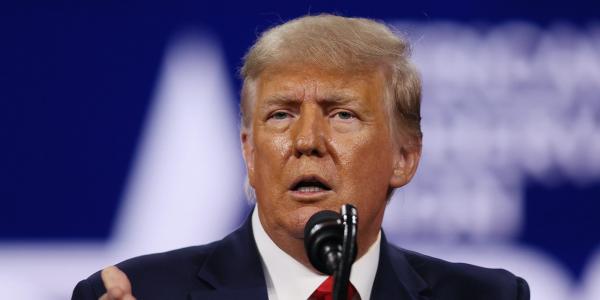