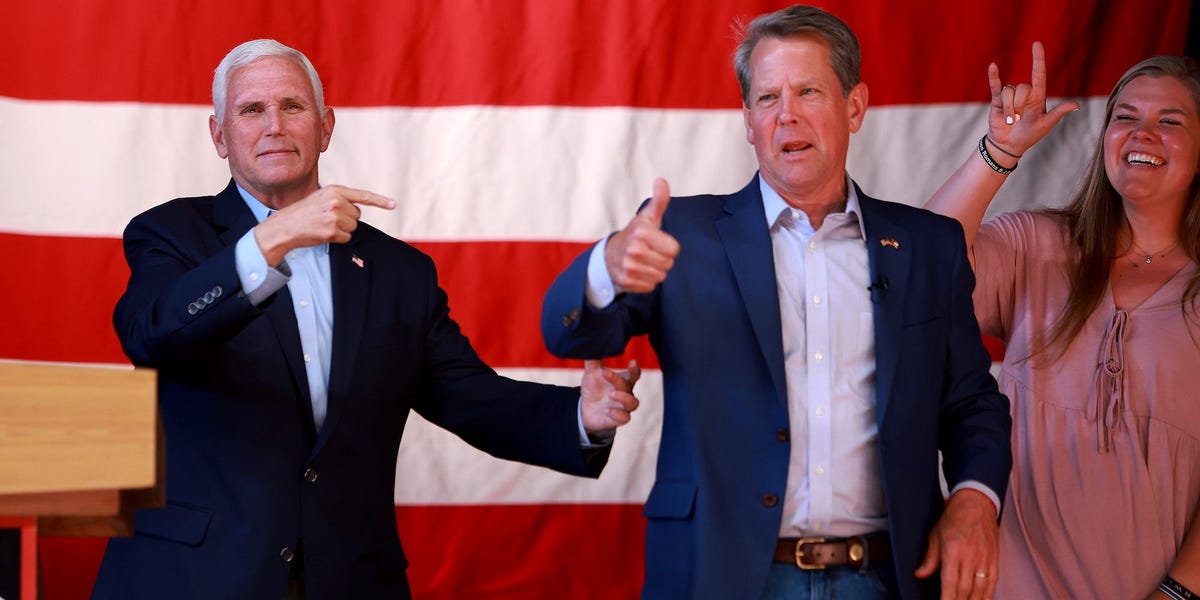 Mike Pence told Georgia Gov. Brian Kemp supporters that Tuesday's primary is about plotting the future, not reliving the past. One rallygoer's takeaway: 'Pence set the tone for post-Trump.' Business Insider 217 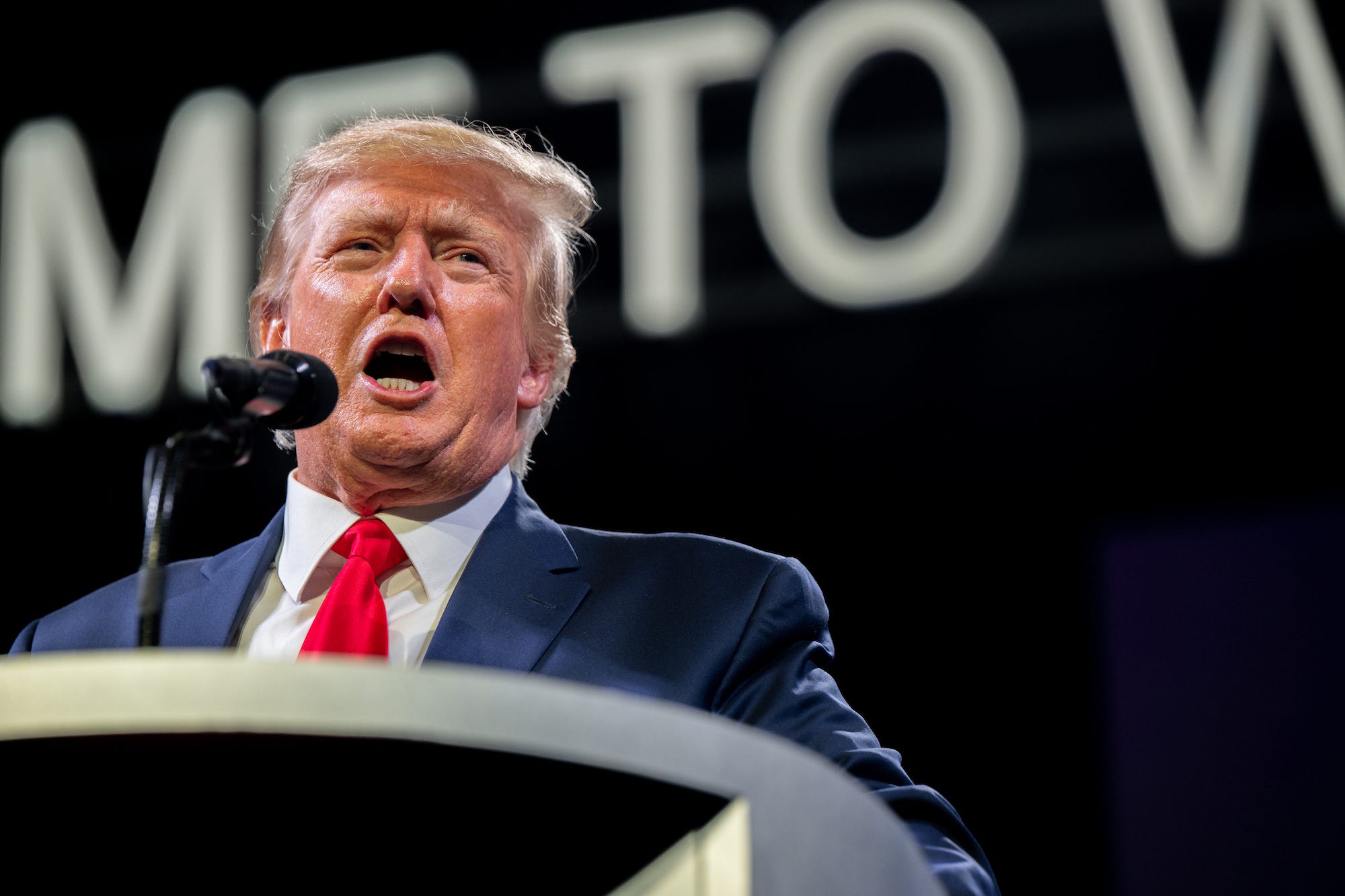 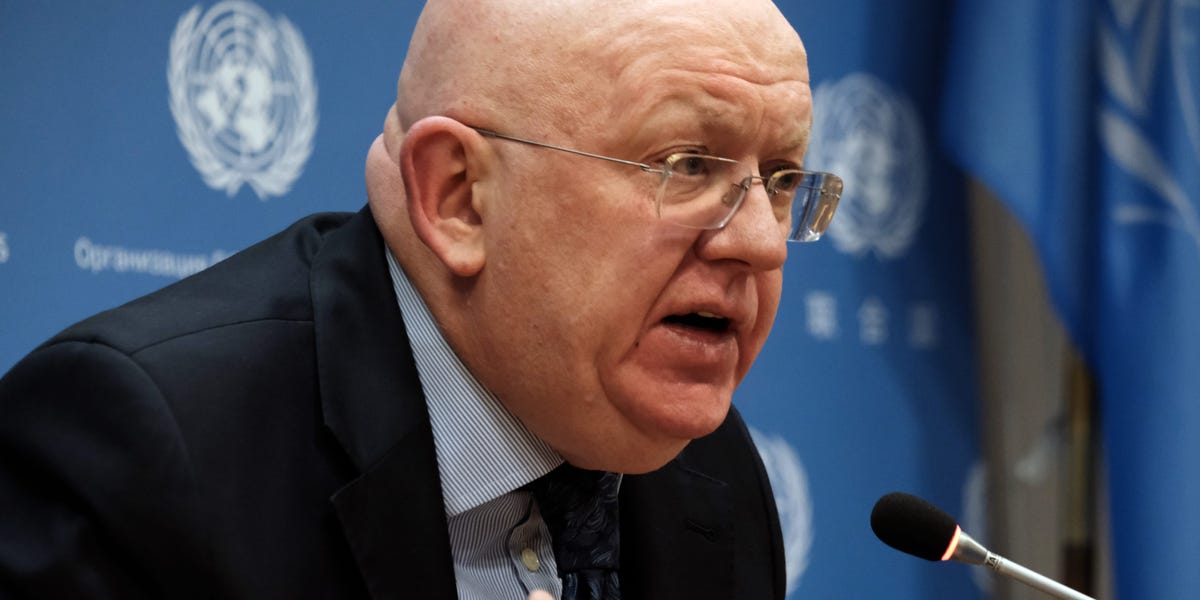 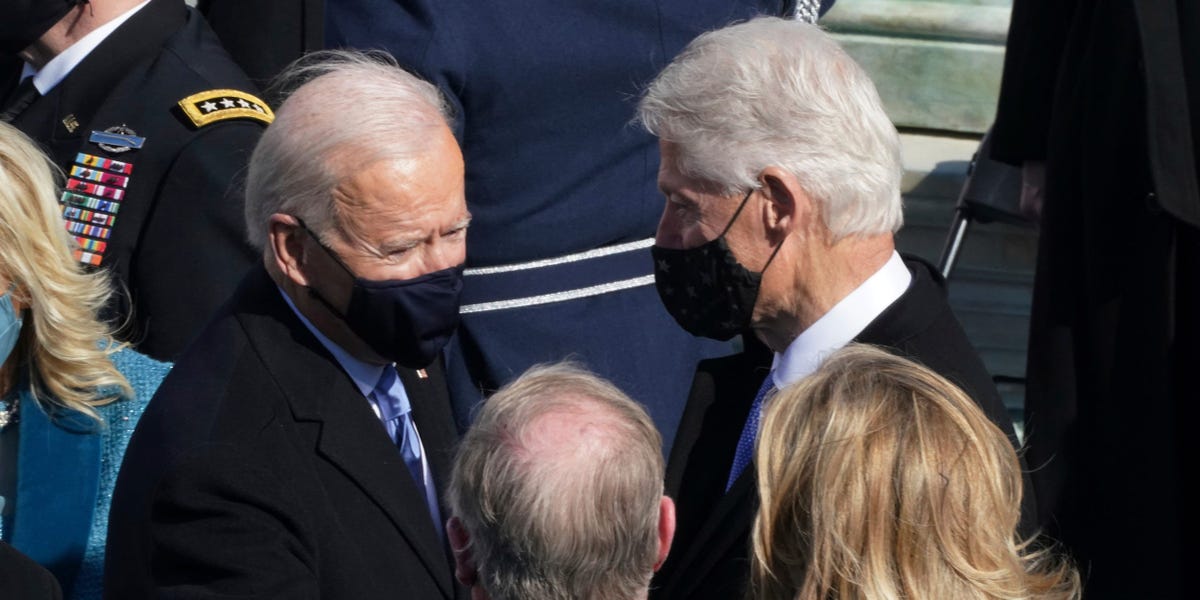 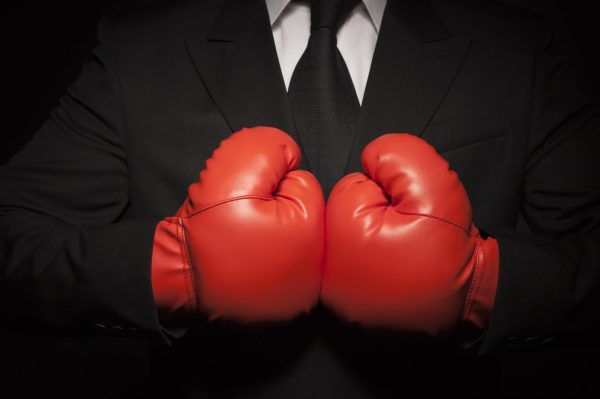 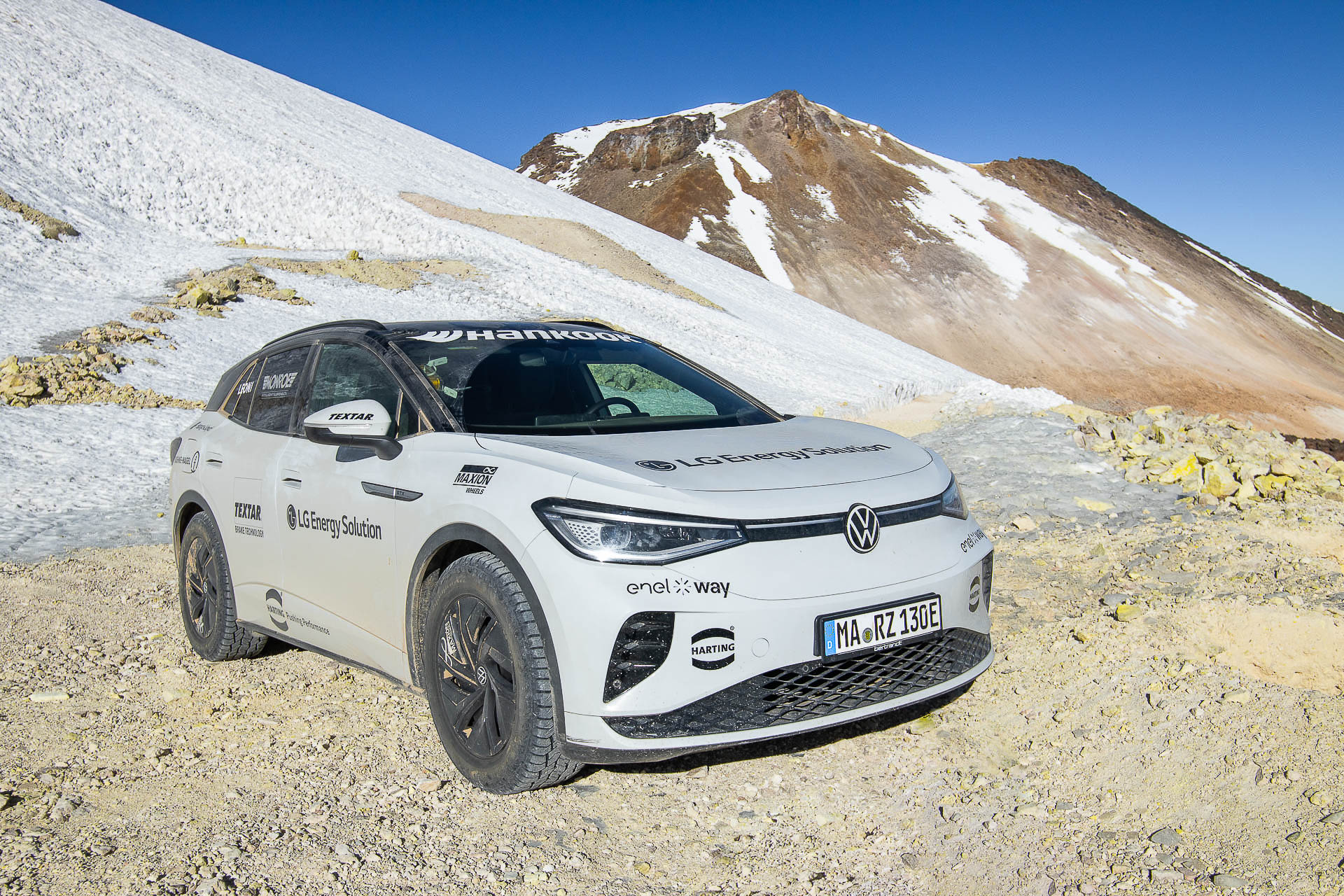 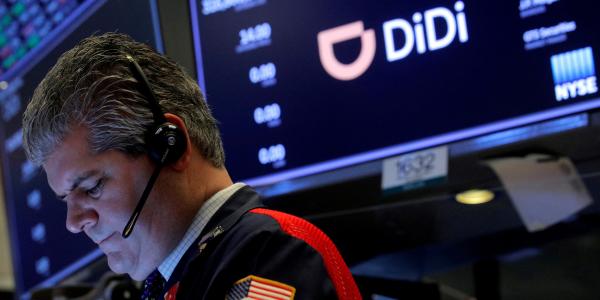 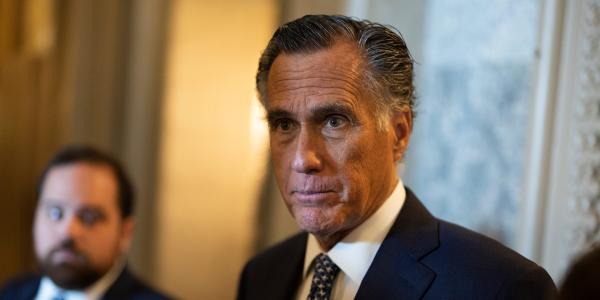 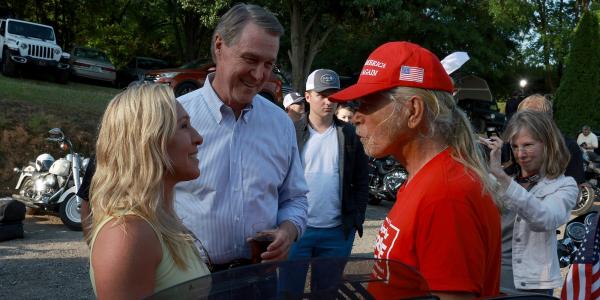 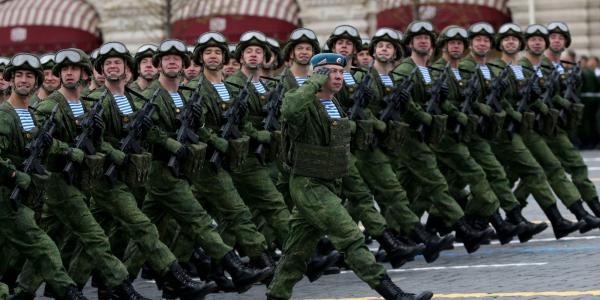 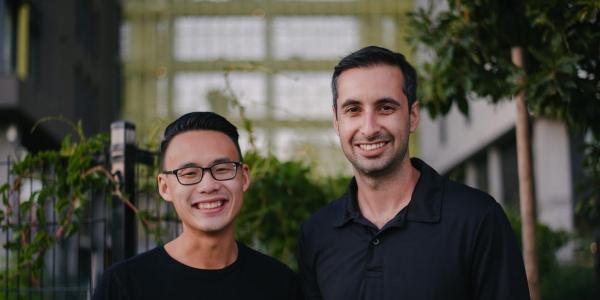