Hiring Python Developers: How to Find and Hire the Best Talent for Your Business 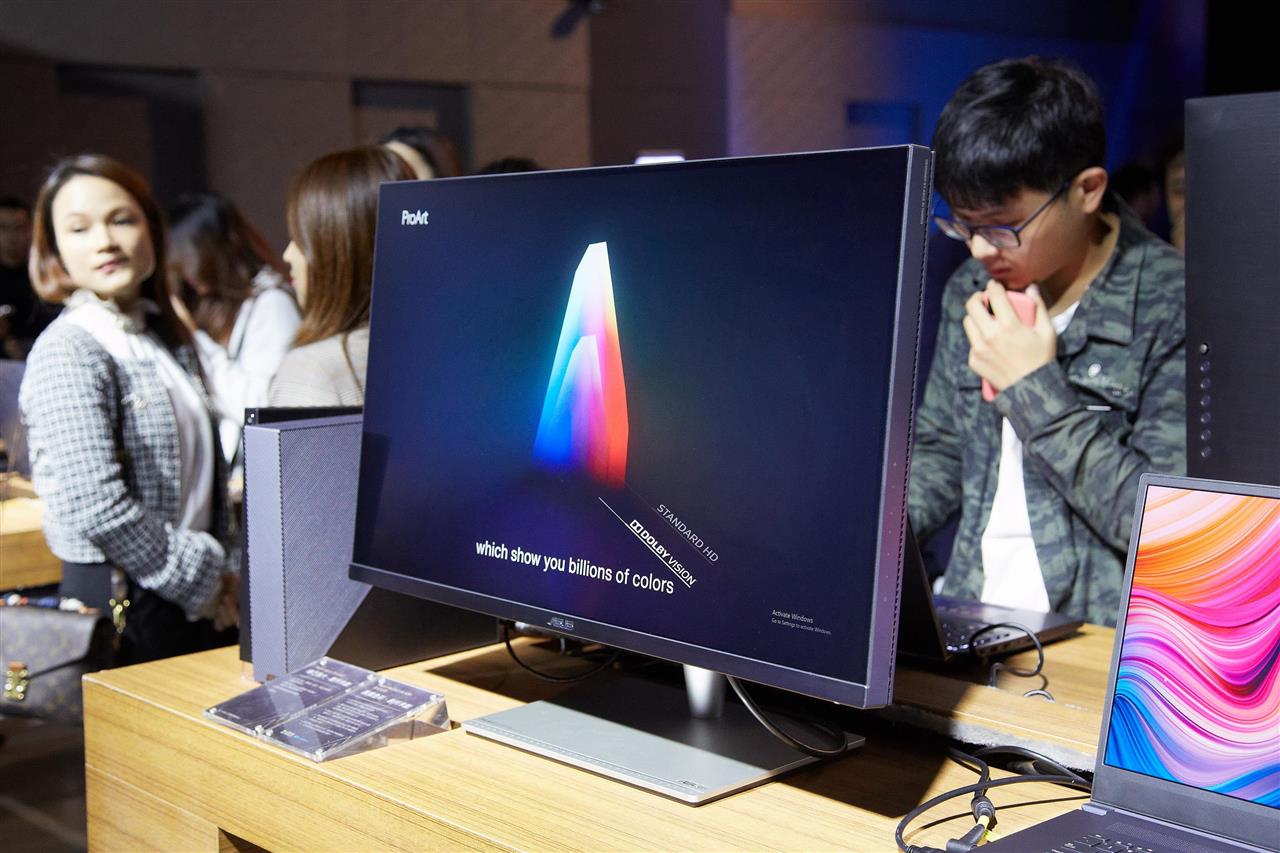 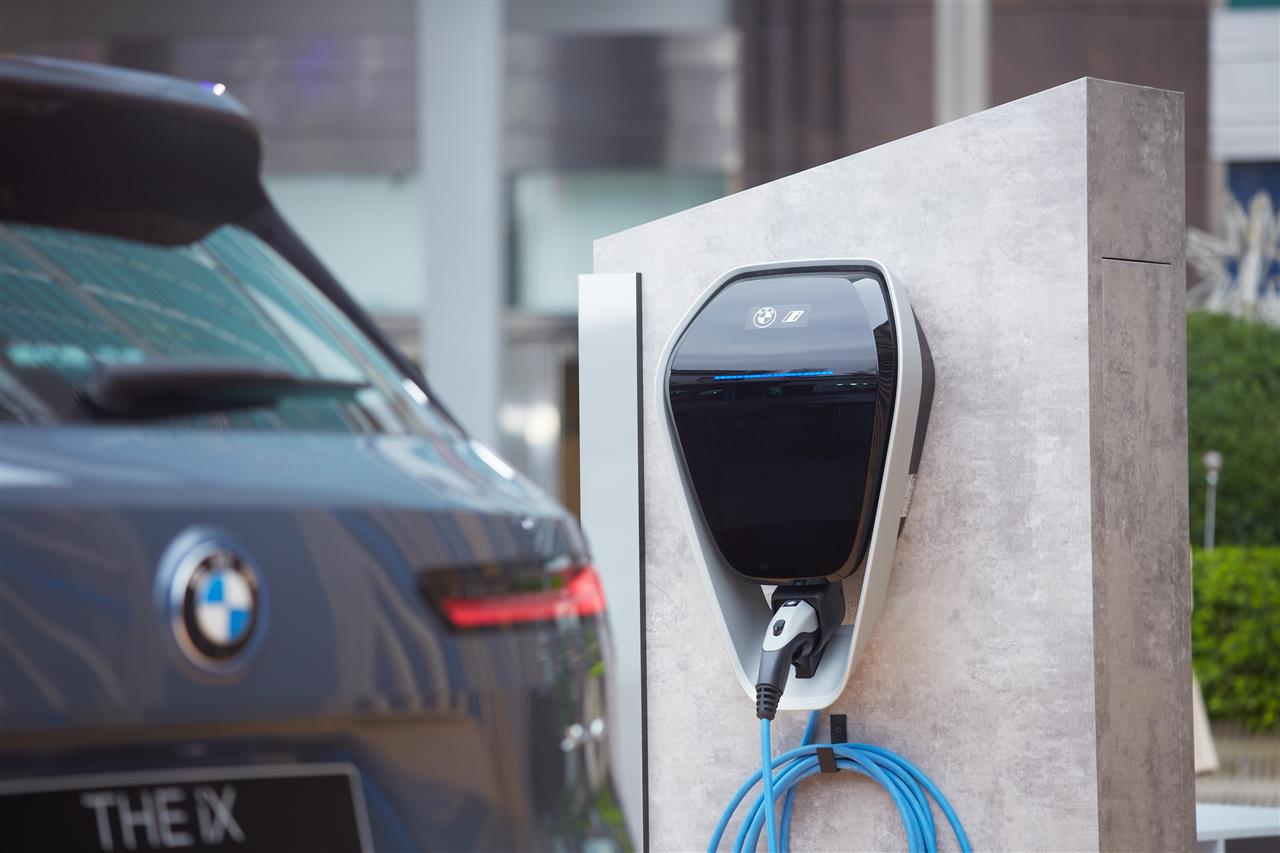 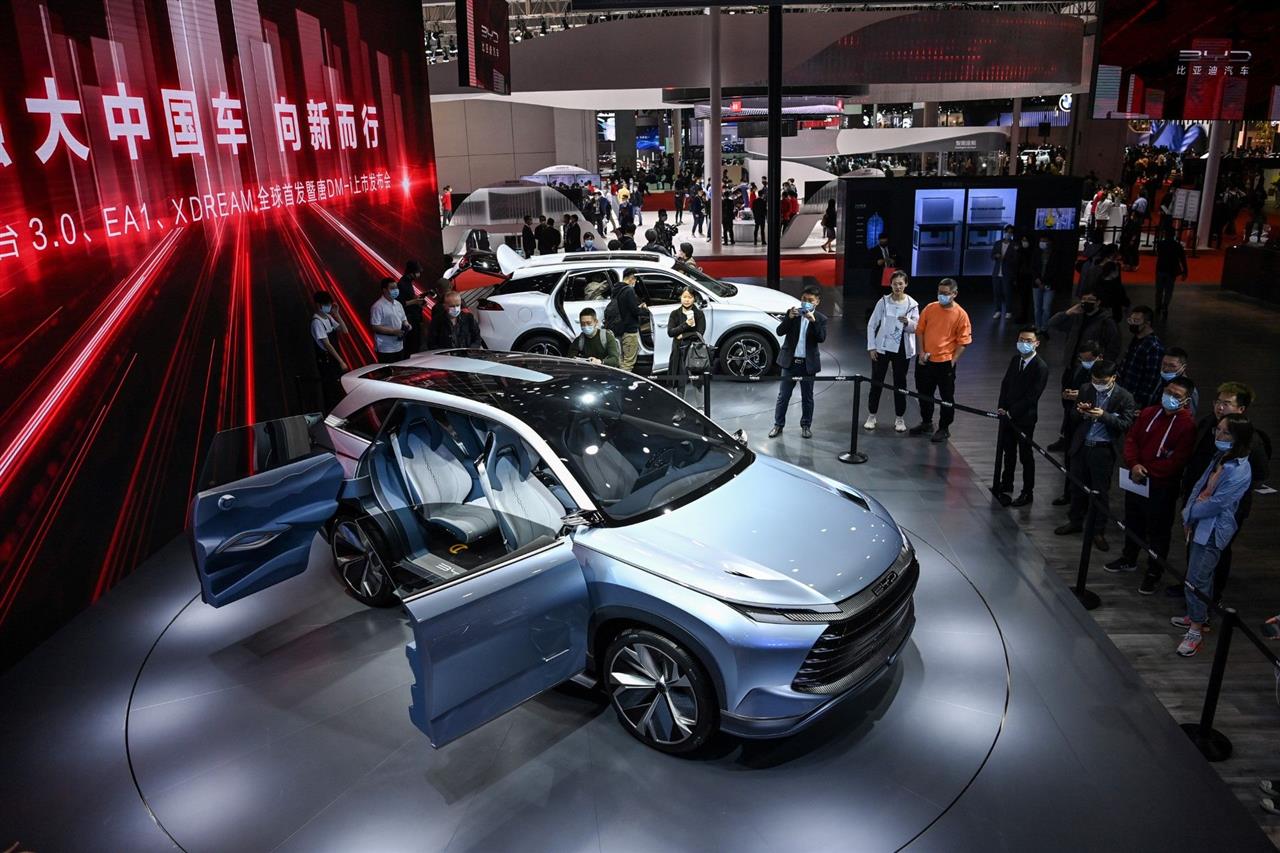 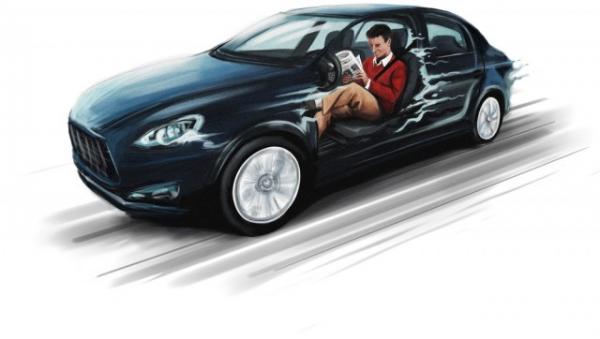 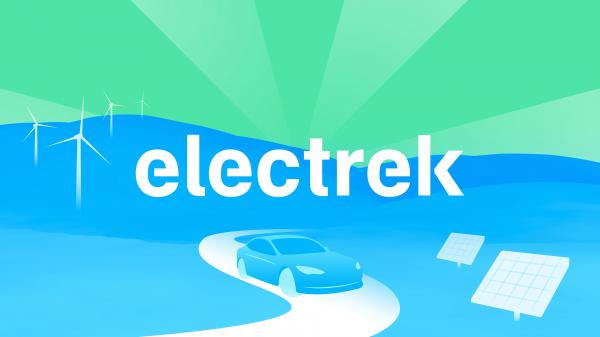 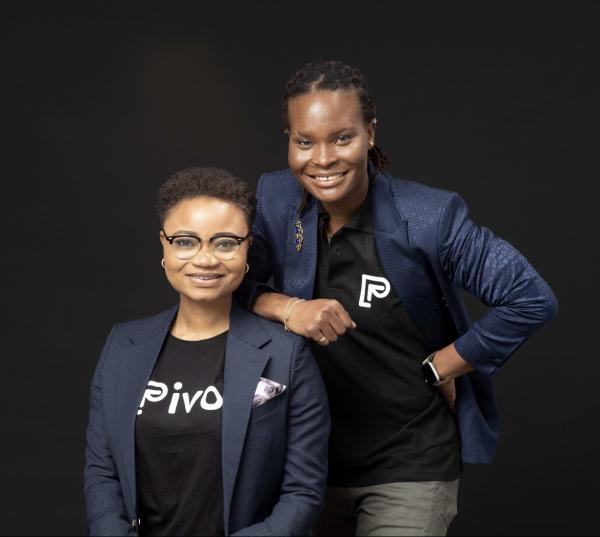 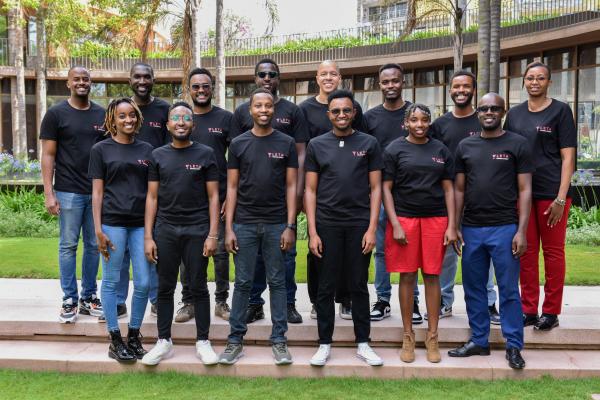